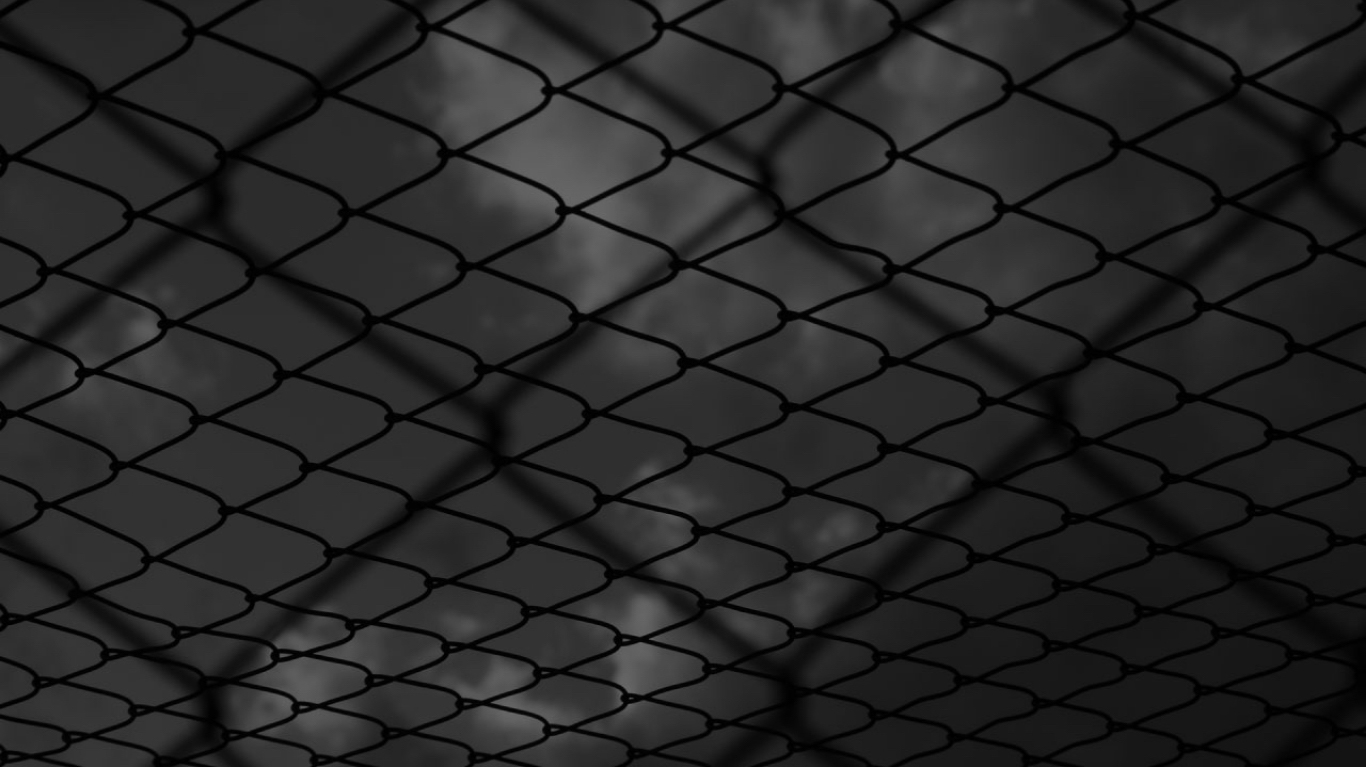 Amnesty International is a global movement of more than 7 million people who take injustice personally. We are campaigning for a world where human rights are enjoyed by all. Our vision is for every person to enjoy all the rights enshrined in the Universal Declaration of Human Rights and other international human rights standards. We are independent of any government, political ideology, economic interest or religion and are funded mainly by our membership and public donations.

Which parties are responsible for disappearances and abductions in Syria?

Since 2011, tens of thousands of individuals have vanished without a trace after being arrested by the Syrian government. They are the victims of enforced disappearance – when a person is arrested, or detained by a state, or by persons or groups of persons acting with the authorization, support or acquiescence of the state, who then deny the person is being held or conceal their whereabouts. The Syrian government targeted those who were perceived to oppose the government or considered as disloyal, including political activists, protestors, human rights defenders, journalists, lawyers, doctors, and humanitarian aid workers. They are packed into overcrowded, secret cells where torture is routine, disease is rampant and death is commonplace. The wave of enforced disappearances carried out by the Syrian government since 2011 appears to have been perpetrated as part of an organized attack against the civilian population that has been widespread as well as systematic.

While the scale of the patterns of abuse cannot be compared with that of the Syrian government, armed opposition groups have also been responsible for the abduction of individuals in areas they control, subjecting them to torture and other forms of ill-treatment, and concealing their whereabouts or fate.

What are we doing?

Amnesty International has documented and publicly reported on the Syrian government’s widespread practice of detention, torture, ill-treatment and enforced disappearance for decades, a practice that picked up dramatically after 2011. We published several reports documenting the inhumane conditions across Syria’s prisons - where torture and other ill-treatment lead to death in detention, and extrajudicial executions following sham trials are rife. These practices, committed in a widespread and systematic manner, amount to war crimes and to crimes against humanity.

Our research is accompanied with calls for actions. Tens of thousands around the world have joined our campaigns in an effort to pressure the Russian and US and other governments to use their influence with the Syrian government and armed opposition groups to end torture, reveal the whereabouts and fate of tens of thousands who have been forcibly disappeared or abducted and provide access to independent monitors to visit detention centers. We also called on the international community to impose an arms embargo on Syria end cease support to opposition groups.

Our reports
The following reports provide additional information, greater detail and further testimony from people who have been subjected to torture, ill-treatment and death in detention at the hands of the Syrian government or armed opposition groups. 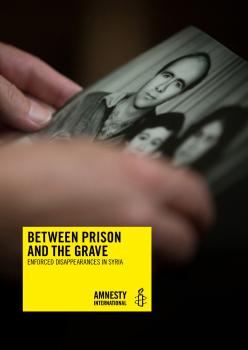 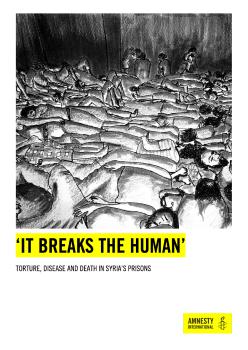 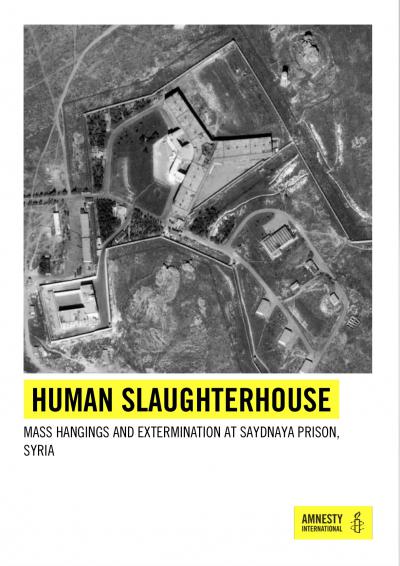 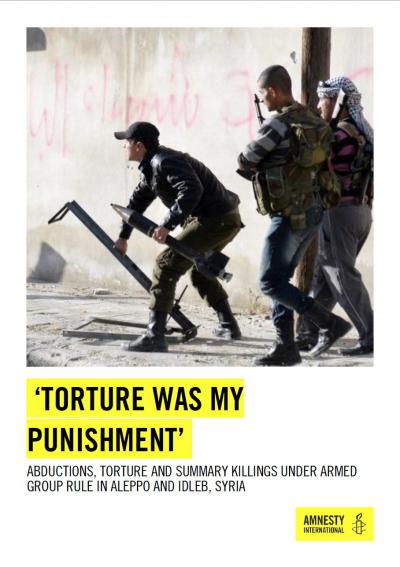